The window and the mirror. Nieto Sobejano Architects 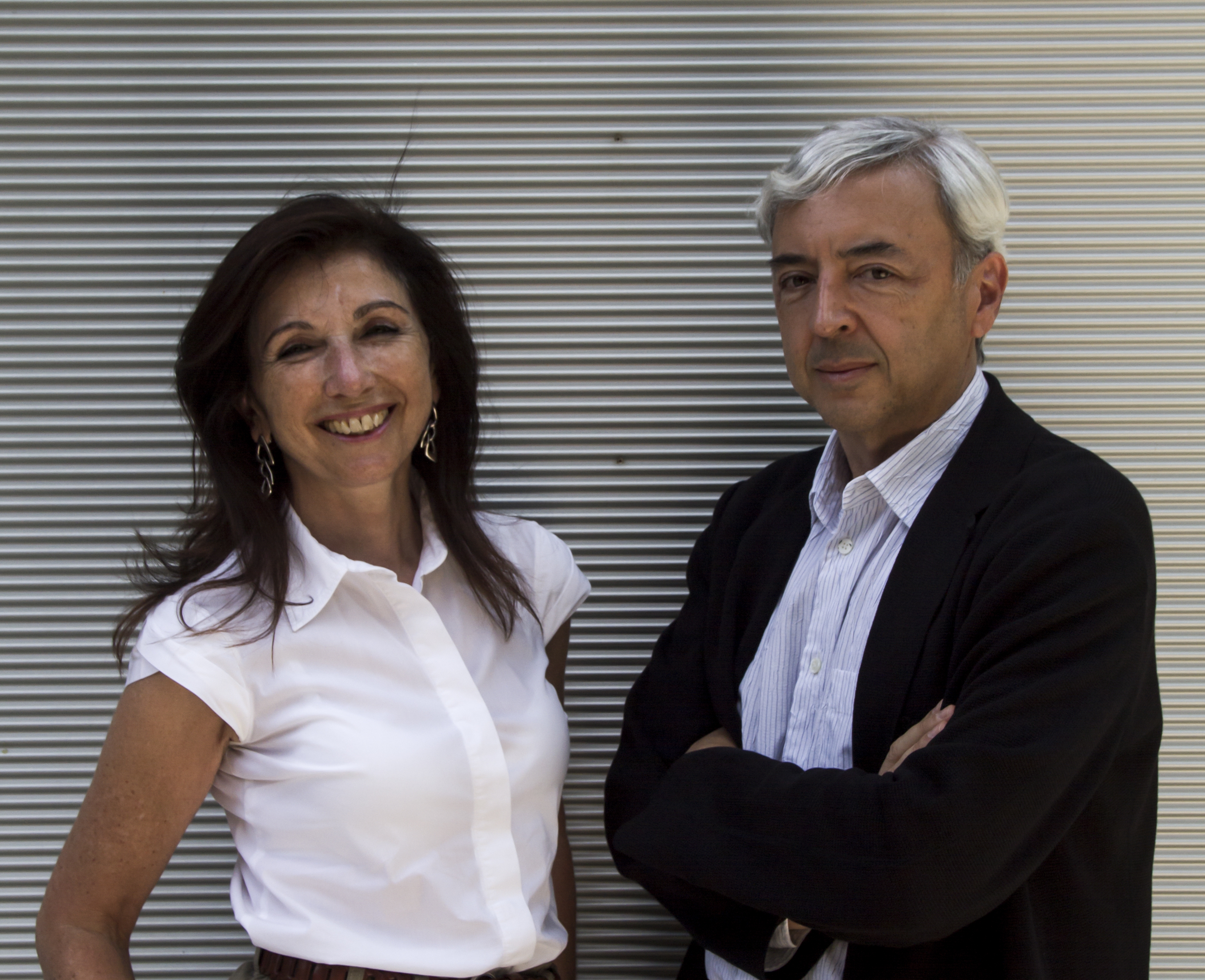 The window and the mirror. Nieto Sobejano Architects

Nieto Sobejano Architects is a renowned Spanish office who won last year the competition for the new building of the Arvo Pärt Centre, near Tallinn. Current exhibition gives to the Estonian audience the first insight of the work and creative process of Nieto Sobejano. The new building of Pärt Centre is planned to be opened in Laulasmaa in 2018. For this exhibition, 10 finished works of architecture were chosen and exhibited on large-scale photographs. The pictures express how the buildings relate to their surroundings and fit in with the space, using materials and light. The other element at the exhibition is a table with dioramas – a sort of laboratory for ideas consisting of architecture competition entries, projects that did not end up being built and experiments that mostly will never be built, but from which future work will sprout. The authors themselves say that architecture is always an interpretation of many features that seem unconnected at first glance but which, oddly, start to bear a likeness to one another so that the projects reflect each other like an endless hall of mirrors.