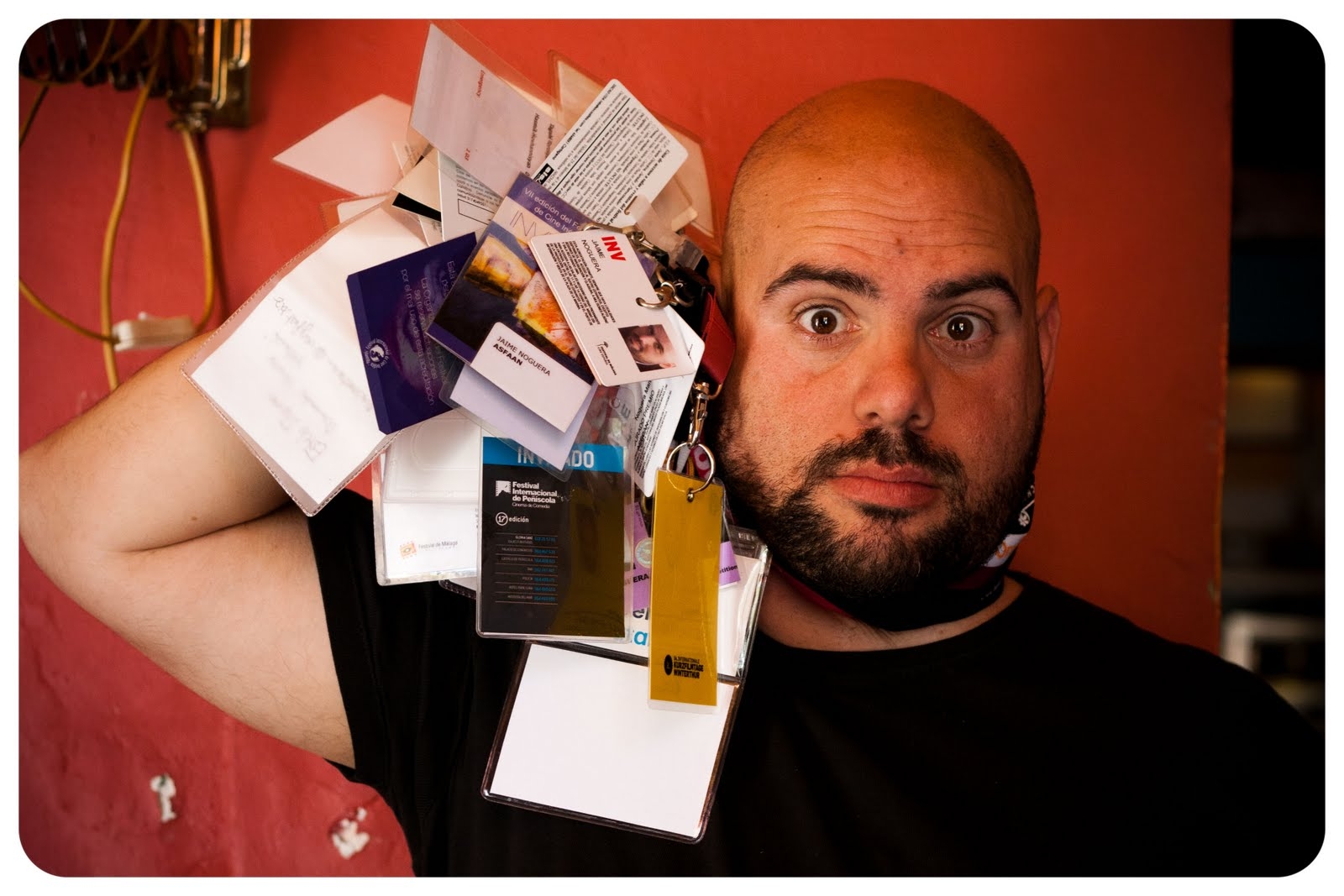 Short Film Thursdays of SuperNova cinema will feature in March a special programme of Iberofest, coordinated by director Jaime Noguera (Spain) presenting the finest selection of short films from Spain and Colombia from last few years.

Kimuak is an annual selection of the finest Basque short films which are believed to be the crème de la creme of the genre in all of Spain. Iberofest will show a selection of 2013.

Synopsis: The Manager of a company proposes a bold plan to keep high the morale of the workers.

Synopsis: Juan is Spanish and has been 17 years locked up in a prison in Egypt. In that time he has written two books of poems, he has married, had a daughter and kept alive the hope to return to Spain. A team of reporters enters the prison to interview him unaaware that something terrible is about to happen.

The Cerro Rico de Potosi (Bolivia) is an outlaw territory with a brutal violence. Here the miners risk their life in ramshackle galleries to extract silver and zinc. Those who survive, feel entitled to everything. The hunt for women starts. “Minerita” is the story of three women, Lucia (40), Ivone (16) and Abigail (17) that work within the mine and struggle to survive in this hell unfit for life. Their only weapons are courage… and dynamite.

I told you that I was a filmmaker… and nothing has changed. In those places the soul errs, once convinced, once unconvinced of their existence, while the body is and remains, and has no shelter.