THE LITERARY LEGACY OF RUBÉN DARÍO, FATHER OF THE MODERNISM MOVEMENT 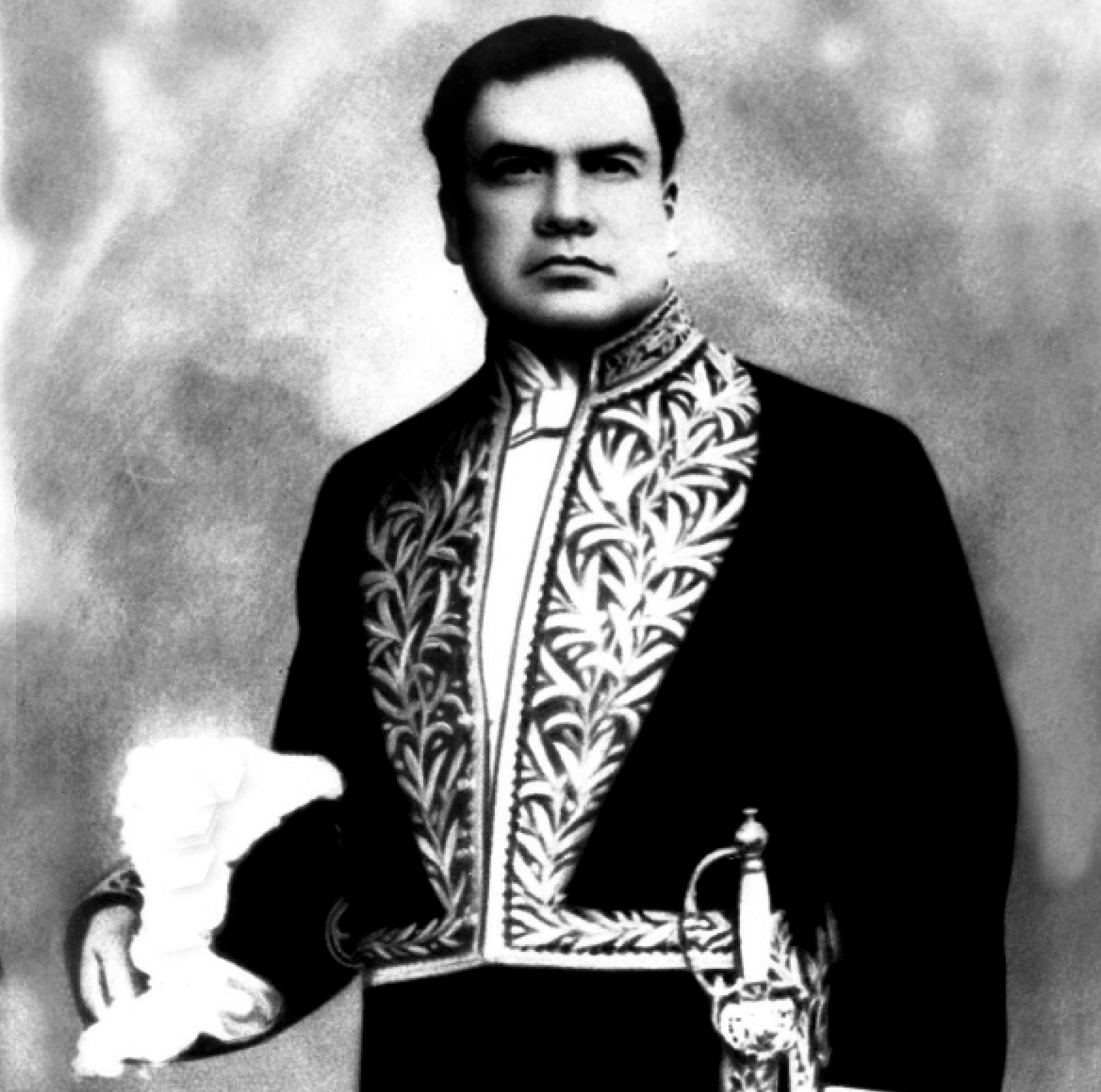 THE LITERARY LEGACY OF RUBÉN DARÍO, FATHER OF THE MODERNISM MOVEMENT

Conference dedicated to the 100th anniversary of death of Rubén Darío (1867–1916), an influential Nicaraguan poet, journalist, and diplomat. As a leader of the Spanish American literary movement known as Modernismo, which flourished at the end of the 19th century, he revivified and modernized poetry in Spanish on both sides of the Atlantic through his experiments with rhythm, metre, and imagery. Darío developed a highly original poetic style that founded a tradition. Rubén Darío was Ambassador to the Kingdom of Spain, 1908.

The event is in English and free of charge!