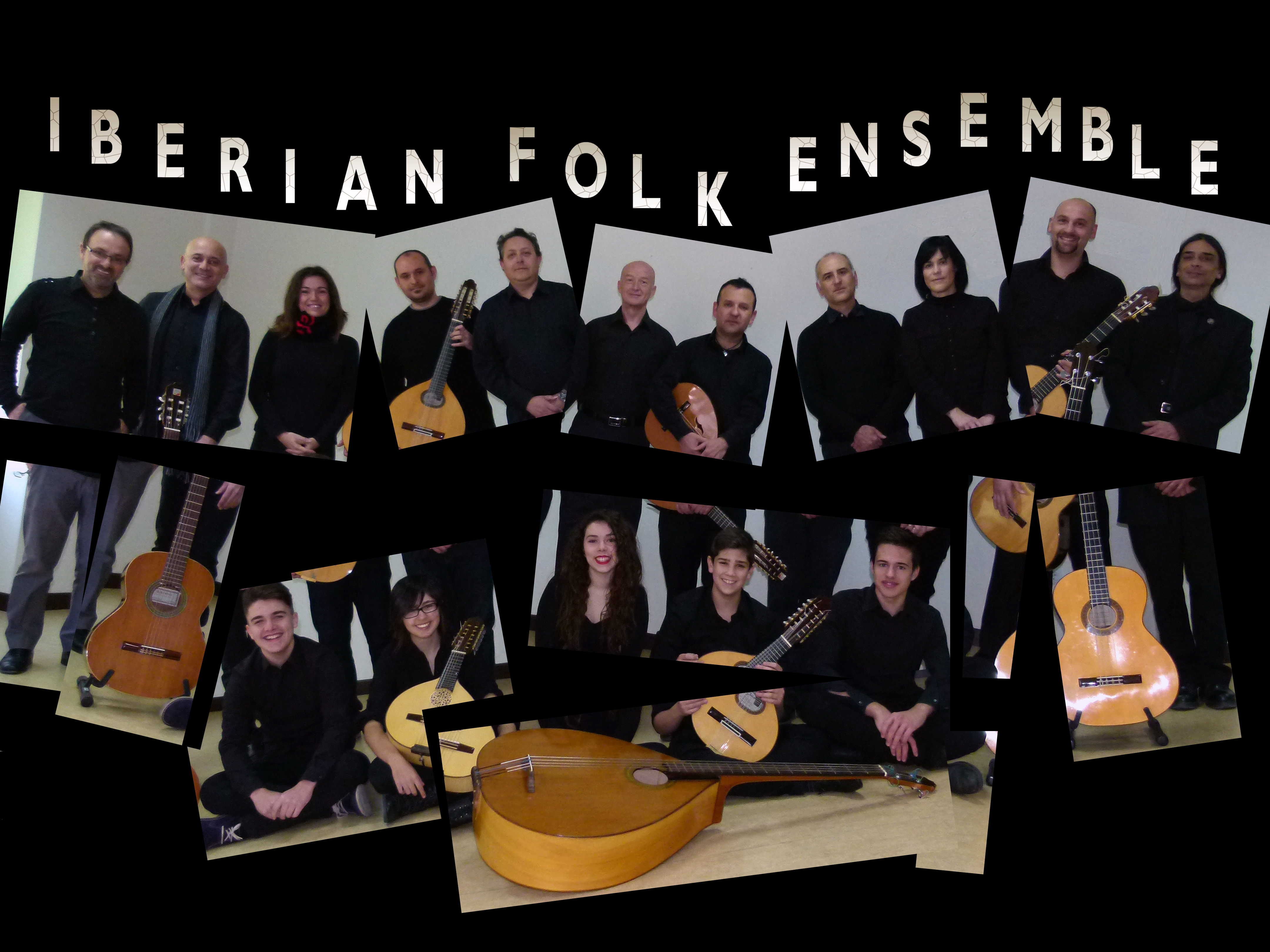 Iberian Folk Ensemble was founded with the aim of presenting and promoting folklore’s songs and dances and adaptations of Spanish classical music. The roots of this kind of musical formations, also known as rondallas, go back to the XIX century. It is formed of traditional Spanish instruments – guitars, bass guitar and a whole range of lutes and bandurrias, unique in the world. Iberian Folk Ensemble has performed in many Spanish cities and at the festivals in Europe. It’s conducted by Pepe Payá, guitar professor at the Alicante Conservatoire. Soloist Francisco Albert Ricote is the winner of the Castellon guitar competition, he tours regularly in Europe and Asia, performing with orchestras and leading master classes.