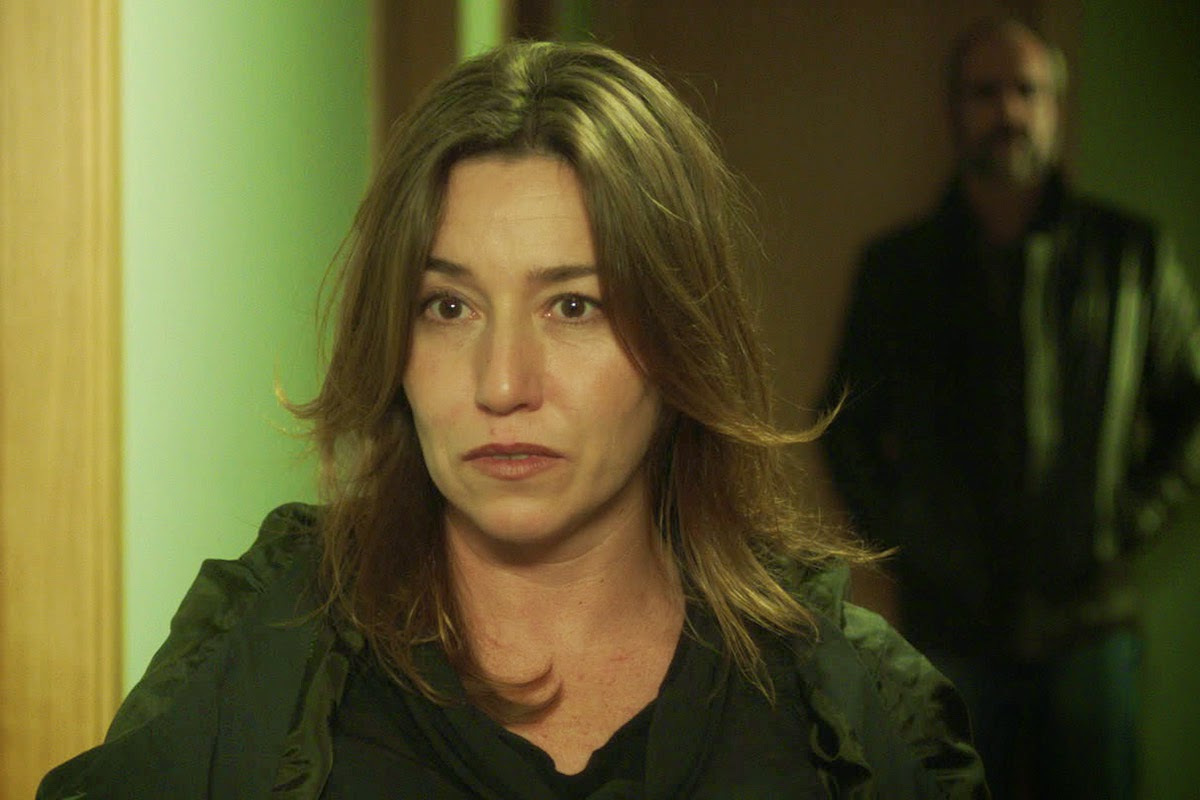 Neneta lives without responsibilities or plans in a motor home on the coast of Spain. When her partner, “Wolf,” disappears without explanation, she decides to go back to her hometown in Galicia. All of this is difficult–coming back to her mother, finding a job–until she gets an offer to be a construction worker. With courage and a sense of humor, she overcomes doing hard work and being a woman in a man’s world. She grows stronger and more independent as her group is beginning to be known as “The Aces” for their ability to be the fastest workers around.