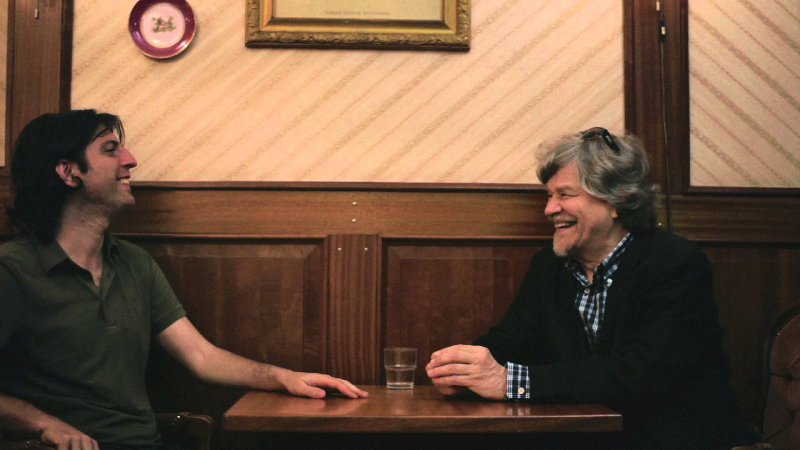 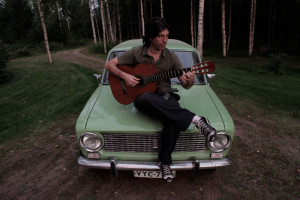 A Finnish saying goes: “Rather a man with a runny nose than a man with a hollow laugh.” Finns have a quirky sense of humour – and they are also a bit shyer than other people. They only become talkative after the third beer or so, sometimes not even then. Finns weigh their words carefully; when they speak it is for a purpose, which is why they speak as little as possible and avoid small talk. Tango is THE folk music of the Finnish people. In cold, northern Finland, tango has found a new home. Although it may be unexpected of the quiet Finns, they have dance floors everywhere – something that reveals their hidden passion. Tango is as Finnish as sauna and skiing. The famous Finnish Director Aki Kaurismäki sees tango as the only chance for asocial Finns to meet one another, and thus reproduce. He even goes so far as to say that the Finns invented tango. This statement might be charming and proof of a great passion, but it remains to be proven.

The documentary film follows the traces of Finnish tango from the viewpoint of the singer Chino Laborde, the guitarist Diego “Dipi” Kvitko und the bandoneonist Pablo Greco. The three Argentine musicians travel to Finland to find out whether Kaurismäki was telling the truth. It might be a slightly absurd endeavour, but it’s certainly worth it. They encounter great Finnish tango singers and composers such as Reijo Taipale, Markus Allan and M. A. Numminen, who gained fame in their country in the 60s, and the Finnish director Aki Kaurismäki, the creator of films that paint a resilient picture of the melancholic and humorous Finns. The whimsical and comic moments of these encounters are the basis of the charming, humorous and music-laden documentary.